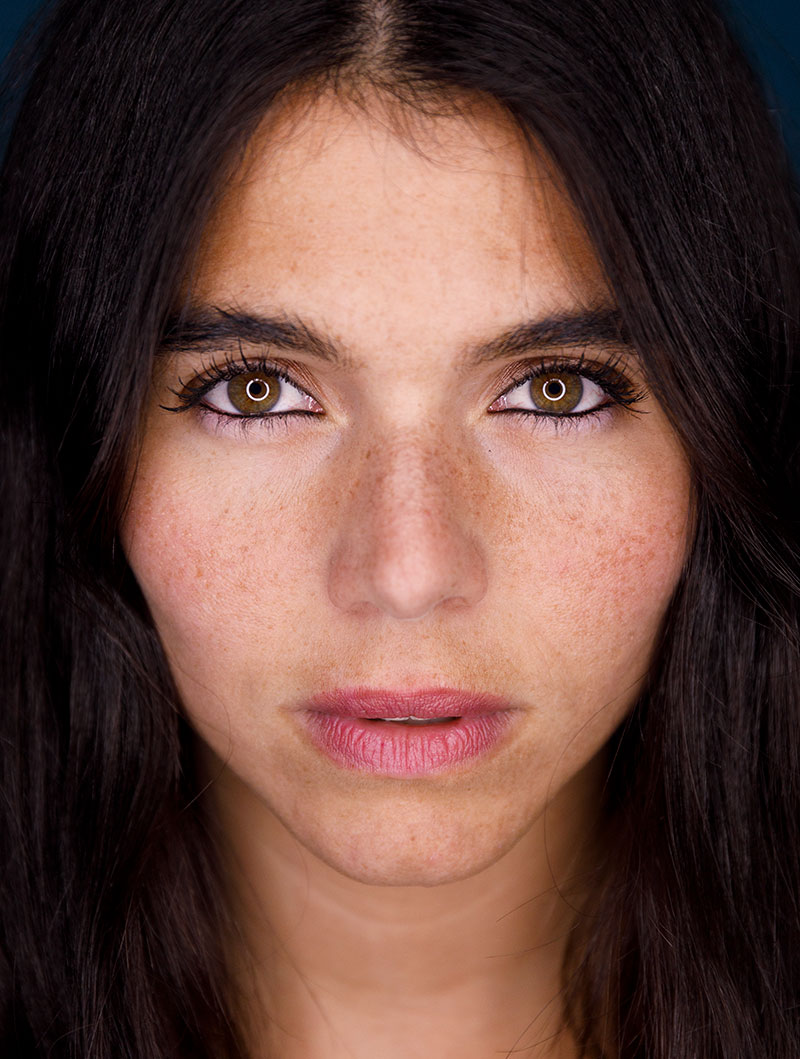 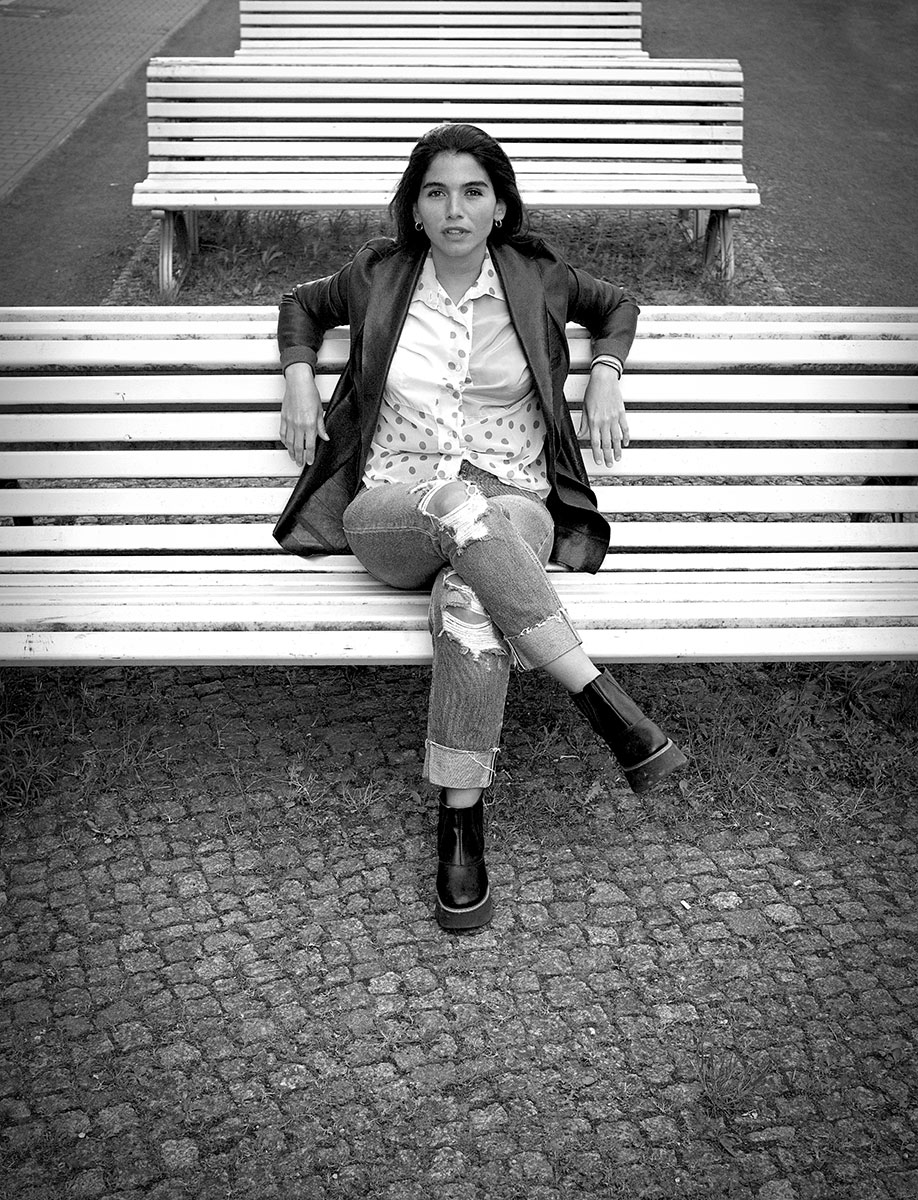 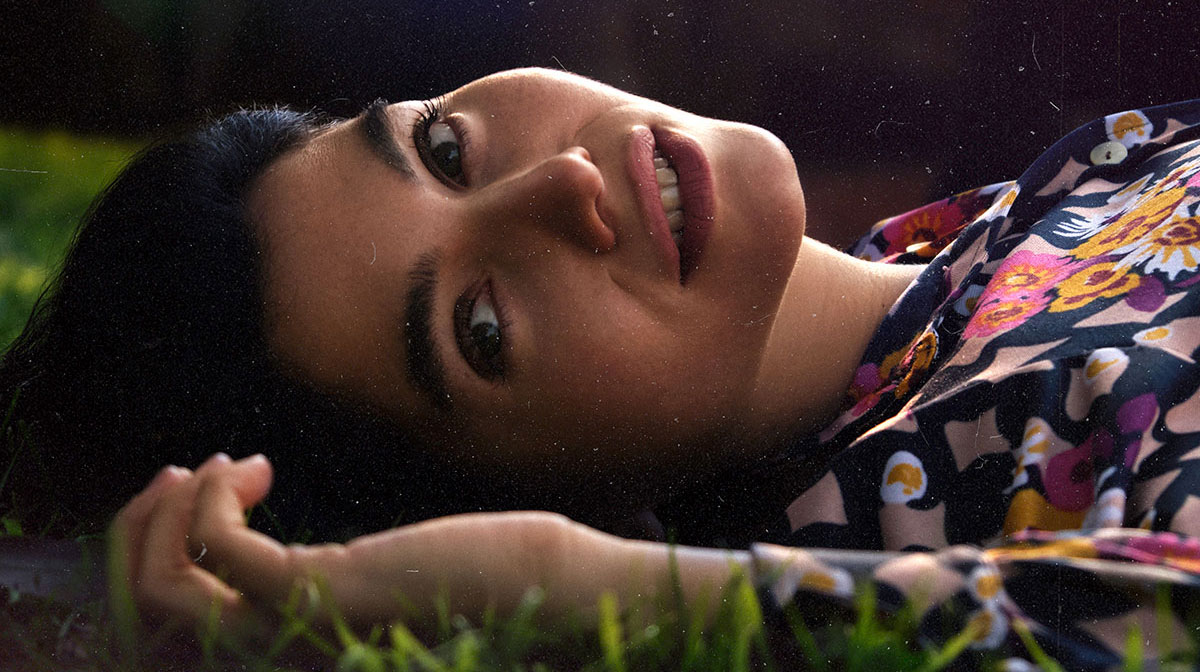 I was born on April 9th, 1990 in Buenos Aires; Argentina. I hold a degree in Dramatic Arts from the National University of Art.

My first contact with the theatrical world was during the last year of high school, where I played the main character in the musical “Hairspray”. Since then, I have been always involved with the artistic environment.

I worked in many self-managed independent theater productions, which gave me plenty of experience on stage. I took part in several projects with renowned directors from the “off circuit” like Lucas Santa Ana, Blanca Rizzo and Claudio Pérsico, among others.

I trained stand up with Emilio Tamer and vocal techniques with Daniela Basso. Afterwards, I led an event with the recognized actor and comedian Martin Bossi.

I performed like a singer in well known bars from Buenos Aires and I also gave drama workshops to children and teenagers.

I participated in international films, series and commercials with different directors such as Juan José Campanella, Andy Fogwill, Lars Kraume and Lana Wachowski. Including major brands as Tchibo, Tik Tok and Hansgrohe. 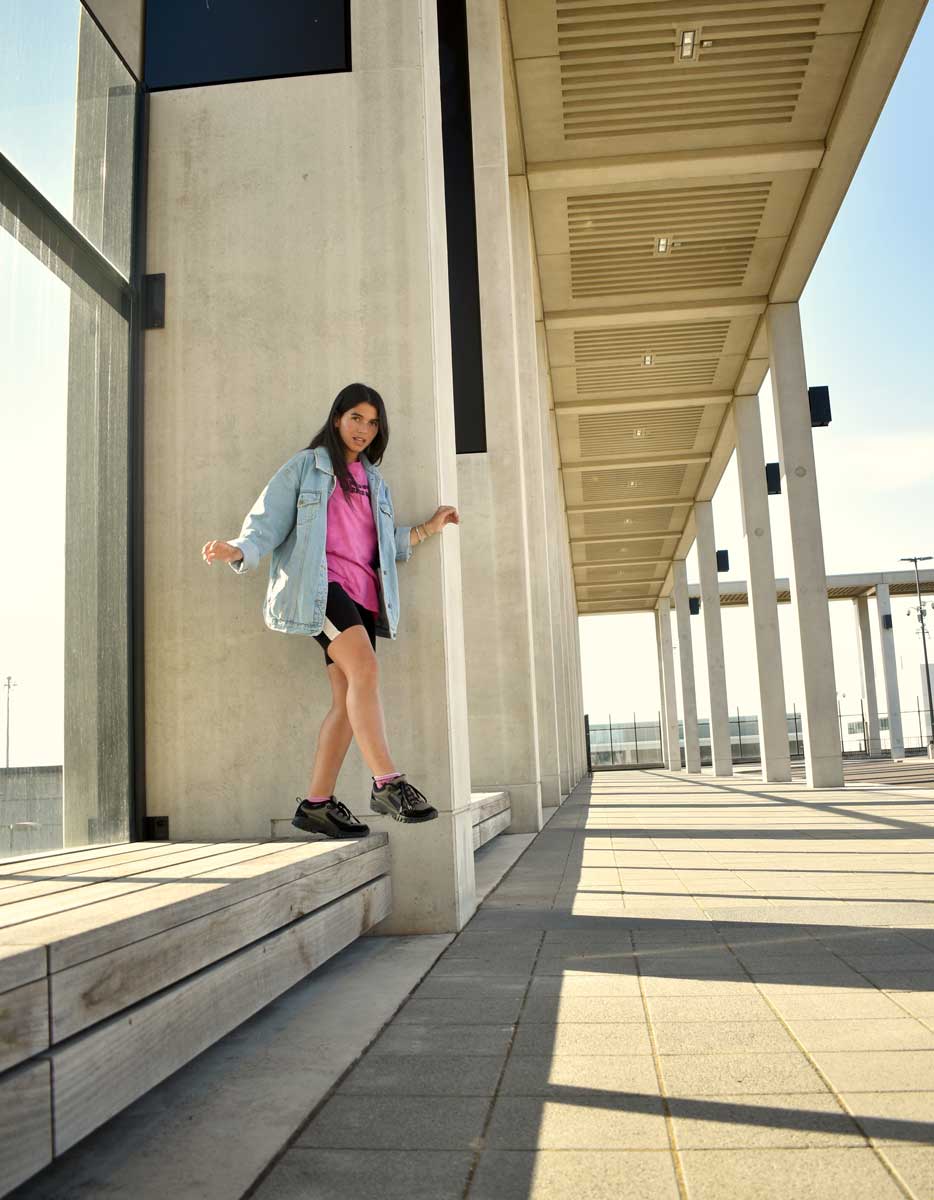 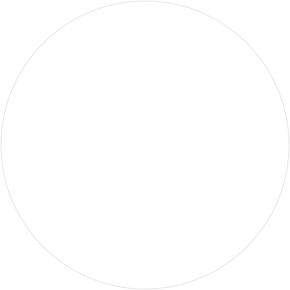 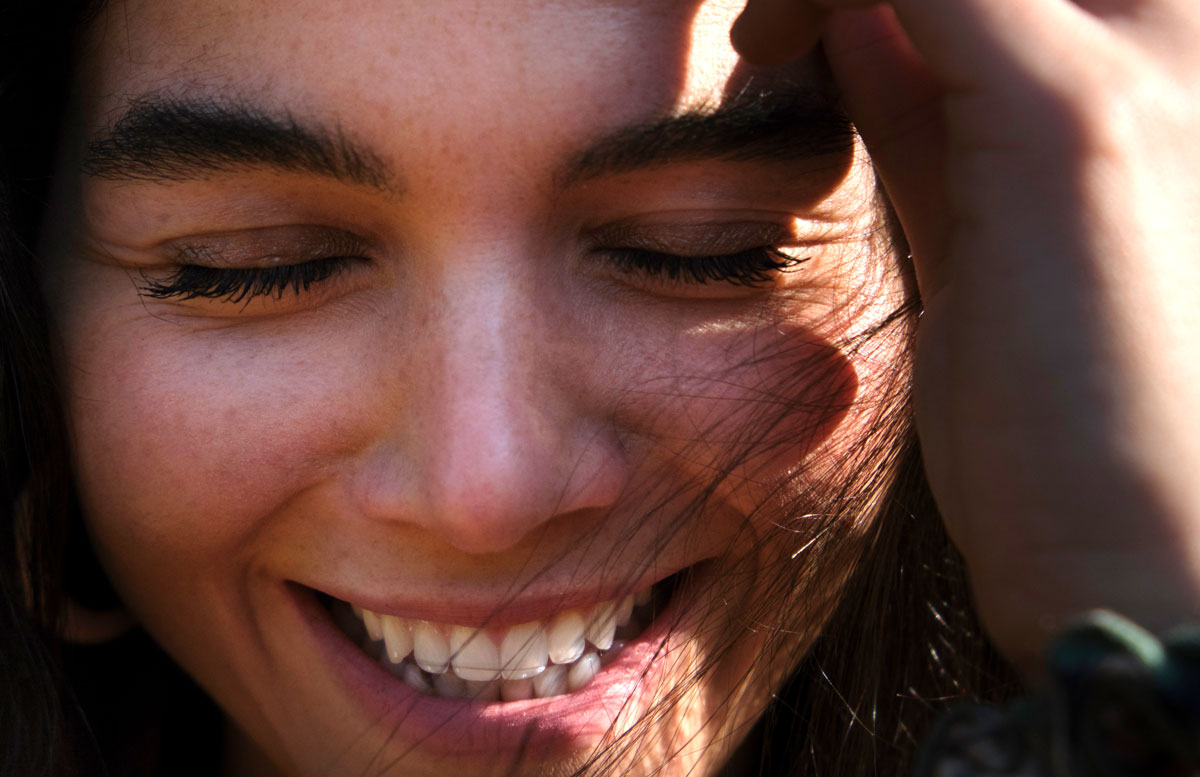 My portfolio includes all types of work I have done in the last few years, expressing my enthusiasm in facing challenges and keep on improving. 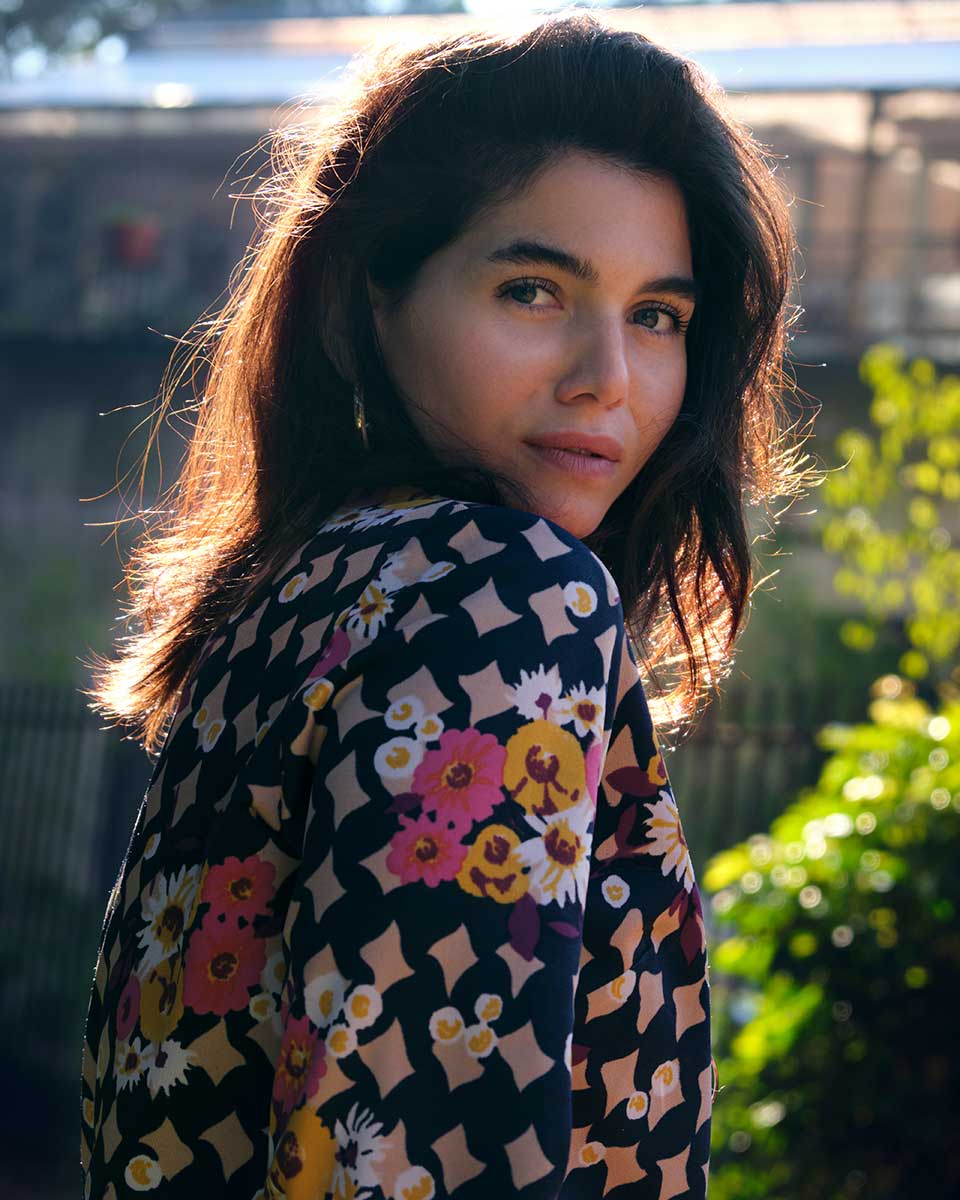